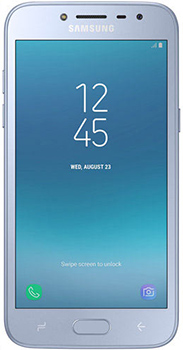 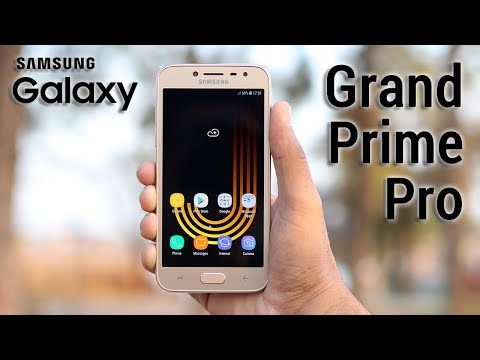 Samsung Galaxy Grand Prime Pro - Sensible Decision!
Samsung brought new face in Galaxy Grand series which is dubbed as Prime Pro. We have already met this device with different name but company has decided to launch it in Pakistan under a new name and this new name which is selected for this smart device is Samsung Galaxy Grand Prime Pro. Its a entry level mid-range device which has got new look where on back side of the device where you will find the curved edges that will give you the smooth and comfortable touch. Samsung's Galaxy Grand Prime also got a successor that was quite popular but who knows that this phone is going get the same kind of place in the hearts of peoples. There is no doubt that Samsung Galaxy Grand's fans number is increasing every day in very few time but now it is time for this phone to on the legacy of legendary smartphone. Now Galaxy Grand Prime Pro by Samsung will be the new face of that smart device which has focused to set the new records in sales. 5.0 inch display is going to debut with the Super AMOLED matrix and inside you will see the RGB colors that gonna make the Samsung Grand Prime Pro amazing and colorful with real life color effect in its display. Now with these new implementations your multi-media experience will be better then all other smart phones that you have ever used in your life before the Samsung Galaxy's Grand Prime. 2600 mAh battery is going to keep the lights on and it is speculated that it will give you the 60 hours of juice time while listing music on your phone. This phone weighs 153g which mean that the Galaxy Grand Prime Pro is not is not too much to heavy to carry around. In this phone Qualcomm Snapdragon 425 chip is installed with model number MSM8917. It has Adreno 308 GPU to maintain the graphic quality of Grand Prime Pro.